The Essential Facts about Liposuction for Mothers

Having a child is an incredible opportunity for any individual in the world. While all share in this joyful occasion, it still remains abundantly clear that women who get to carry their pregnancies end up with the biggest burden. In fact, future mothers take on a huge responsibility and the most important task of providing for their child while it grows and develops inside of their uterus. While this might be completely natural and normal, it still takes a lot of effort from a woman that is going through this experience. Any pregnancy, no matter how it develops, represents a lengthy and challenging process in which the body of the mother goes through substantial changes while it accommodates for the new life growing inside of her. The same process ends after more than 9 months, but it still leaves its marks on the woman and her subsequent life. Because of this, no one should be surprised by the fact that many women ask themselves when a mother should consider liposuction. For many of them, the same process created unwanted weight, which they later on desire to take away from their bodies.

Because of the fact that new mothers regularly find themselves in a chronic lack of free time, exercise is often not an option, mainly because they need to take care of the child. At the same time, because many mothers choose to breastfeed their newborn babies, going on diets is not something that can be simply allowed by their physicians and medical practitioners, usually because diets can impact the quality of the mother’s milk and thus jeopardize the development of their small child. With that in mind, many women in these types of situations thing about getting a procedure like liposuction, which can clear off all that unwanted body fat. At the same time, they are not sure if this is the right decision for them and their overall health. For all those who wonder about the same notion, where are the key facts about the question when a mother should consider having liposuction.

Breastfeeding as a Key Requirement

Mother’s milk is a really powerful nutrient which allows any baby to grow and develop properly. But the same milk, like any other part of the mother’s body, is produced under the influence of the metabolic system. The question when a mother should consider liposuction is tied into the same idea, mainly because any drugs received during the procedure would also enter the milk itself, and can during breastfeeding be transported into the organism of their baby. This should be avoided at all costs, meaning that plastic surgeons always recommend that women permanently stop breastfeeding before they decide to have a liposuction. In any other case, the risk of contaminating their milk should be reason enough to wait for the same procedure when it is deemed safe for both the mother and their child.

Considering Laser Liposuction as an Alternative

Unlike the older techniques, laser liposuction is a new method which can provide stunning results with a minimal recuperation time. This way, the issue when a mother should consider liposuction is probably best answered with this new technology. With it, the same procedure can go through in a lot more effective and a lot less painless way. This will not only be appreciated by the woman going through the procedure, but by her entire family as well.

With these notions, every mother can decide for herself when is the best time to consider having a liposuction procedure. 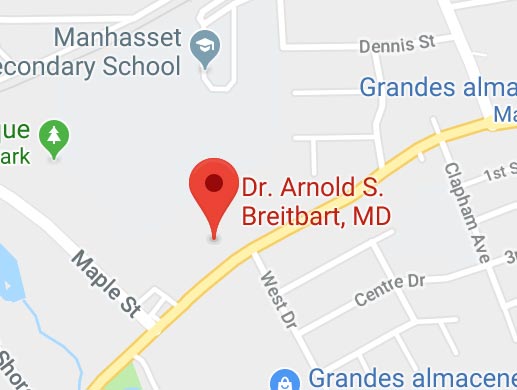